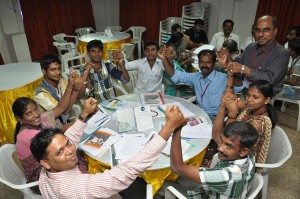 What is WWViews on Biodiversity?

WWViews on Biodiversity is a global citizen participation project designed to provide policymakers with information about citizens’ views on biodiversity issues. On September 15th 2012, citizens all over the world met in their countries to debate the same themes and questions with their fellow countrymen. At the end of the day it was possible to compare the result from all the countries and in October 2012 the results will be presented at the UN Biodiversity conference, COP11, in India. Thus, WWViews on Biodiversity gives policymakers the opportunity to take citizens’ views into account, when deciding on policy measures and awareness raising initiatives to deal with the decline of biodiversity. For more information on the project read the Project Description (PDF)

The coordination of the project is sponsored by the VILLUM Foundation and The Danish Ministry of the Environment. The Japan Biodiversiy Fund is sponsoring the participation of partners from developing countries. It is further supported by in-kind contributions from The Danish Board of Technology and the CBD Secretariat. It is to be co-implemented by countries worldwide with coordination support from the Danish Board of Technology and with full support from the Secretariat of the Convention on Biological Diversity.

Since the United Nations Conference in Rio 1992, the CBD is the framework were governments from all over the world discuss how to protect, conserve and use biodiversity in a fair and sustainable way.

Braulio Ferreira de Souza Dias, Executive Secretary to the Convention on Biological Diversity:
“I have great hopes for this novel way of mobilising citizens’ views in the discussions about global biodiversity policies and the Strategic Plan for Biodiversity. This method could be extremely useful to the Secretariat and to governments as a means to facilitate the exchange of views between citizens and policymakers on how to build a future of life in harmony with nature.” 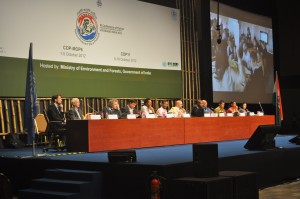 At the UN Biodiversity conference, COP11, in India, representatives from all parties to the convention met to discuss various policy measures to stop the worldwide decline of biodiversity. WWViews on Biodiversity has provided these representatives and other decision-makers with information about the views of the citizens, they represent. 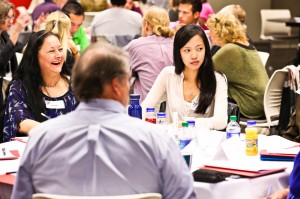 Participating citizens have been lay people, chosen to reflect the demographic diversity within their country, with regards to age, gender, occupation, education, and geographical zone of residency (i.e. city and countryside). A further criterion was that they should not be experts on biodiversity, neither as scientists nor stakeholders. About 100 citizens participated per meeting. In for example large and ethnically diverse countries like India, Canada or USA more consultations took place. Results were reported instantly to a website, where they can be compared across age groups, countries, regions and continents.

The project is organised within the World Wide Views (WWViews) Alliance, consisting of national and supportive partners and is coordinated by The Danish Board of Technology. 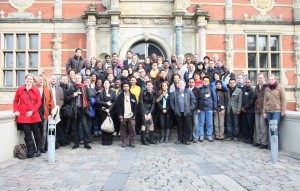 The National Partners are the institutions responsible for organising the citizen consultations in the participating countries. The partners should be practically capable of organising a citizen consultation with the assistance and training offered by the coordinators. Furthermore, they should be unbiased with regards to biodiversity in the eyes of the policy-makers. National partners can be public councils, parliamentary technology assessment institutions, non-governmental civil society organizations and universities.

A list of partner organisations is availabe under Partners.

Supportive and international partners could join the project in order to help find more National Partners and/or financial support. UNESCO, for example, was such a partner in the project.

The Steering Group is comprised of the UN Secretariat of the Convention on Biological Diversity in Montreal, the Danish Ministry of the Environment (as the project initiator) and the Danish Board of Technology. The Steering Group assisted the coordinators with the project implementation, i.e. identification of partners and the preparation of the questions and briefing material for the citizens. The Steering Group convened approximately once a month (mostly by video conference). The UN Secretariat of the CBD ensured that the project results were disseminated and had an integrated position in the governance procedures connected to COP11 in India.

The purpose of the Scientific Advisory Board was to help ensure that the information material presented to the citizens was accurate, sufficient and balanced, considering the questions they were asked to deliberate on. The Advisory Board was coordinated by the Center for Macroecology, Evolution and Climate Copenhagen University.

The members of the Scientific Advisory Board are: 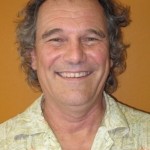 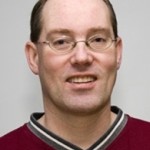 Director of the Center for Macroecology, Evolution and Climate
Copenhagen University
Denmark 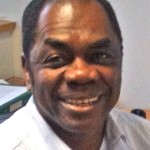 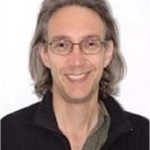 Professor at the Center for Macroecology, Evolution and Climate
Copenhagen University
Denmark 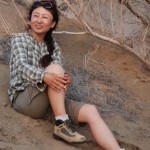 Professor at the College of Environmental Sciences
Peking University
China