WWViews on Biodiversity
On Saturday September 15th 2012, thousands of people around the world will take part in a global event: “World Wide Views on Biodiversity”. The project will engage ordinary citizens in as many countries as possible in the process of policy-making and awareness raising to sustain a living and healthy planet. At least a hundred citizens in each participating country will attend day-long meetings to learn about biodiversity issues, make up their minds about them, and express their views. The meetings will start at dawn in the Pacific and continue until dusk in the Americas. All meetings will have the same agenda and use the same approach in order to make results comparable and useful for policymakers gathering the following month in India to discuss future policy measures for preserving biological diversity.

WWViews on Biodiversity in India
The Centre for Environment Education (CEE) is the national organiser of the WWViews day in India.

Centre for Environment Education (http://ceeindia.org) is an autonomous national-level NGO, working since 1984 as a Centre of Excellence supported by the Ministry of Environment & Forests. With over 40 offices and 350 staff across the country, CEE works in practically all the regions of India, focusing on over 20 thematic areas from school education to waste management and clean industry, and from awareness to policy to research, and field implementation. During the forthcoming CBD COP-11, CEE is responsible for a number of allied activities and side events.

For citizen recruitment, India has used a mixture of strategies. Direct mailing and phone requests were made to several people, identifying them through official contacts lists, school networks, and some resident welfare associations also. For rural and suburban areas farmers groups were contacted through CEE’s remote field units. Specific ethnic communities were contacted through their associations, e.g. the Tibetan Hostels in north India, the Punjabi residents associations, etc. In many cases, the people initially invited helped in “snowballing” to their contacts.

In INDIA the citizen consultations will take place on September 15th at Delhi, Ahmedabad, Chennai, and Bhubaneswar.

The Chennai meeting will be held at: 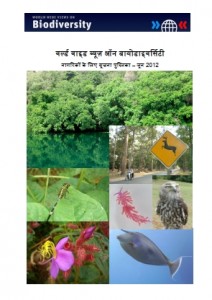 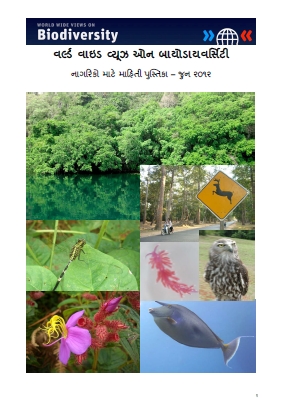 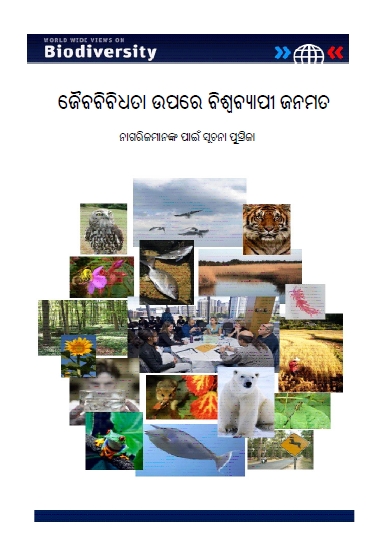