WWViews on Biodiversity in Boston – Massachusetts

The University of Massachusetts and the Museum of Science – Boston are the national organisers of the WWViews day in Boston -Massachusetts / USA.

WWViews Venue
The citizen consultation on international biodiversity politics in Massachusetts took place on September 15th at Museum of Science in Boston.

To get in contact with potential participants, the following strategy/strategies was/were used:

Site organizers will also reach minority and ethnic groups through media advertising on television, radio and through community listservs and email lists.

How were the participants for the citizen meeting selected?
In order to make the results comparable, the participating citizens of the WWViews meeting around the world were selected according to the same set of criteria.

Site hosts in the four US locations standardized the demographic data and the specific data attributes we recruited for across the four sites to match each state and (in the case of Washington D.C.) the district populations.

The citizens were invited to join the meetings and out of those who signed up for the event, about 180 were selected according to demographics aiming to reflect the distribution of the state population. The main parameters used for the selection were age, gender, residence, education level and occupation. In Massachusetts, the parameters for involvement in environmental organizations also had to be taken under consideration. 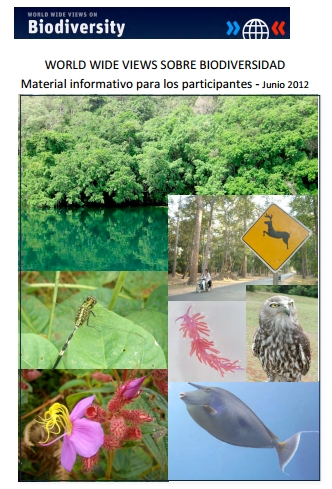